What You Need to Know About Google Fiber 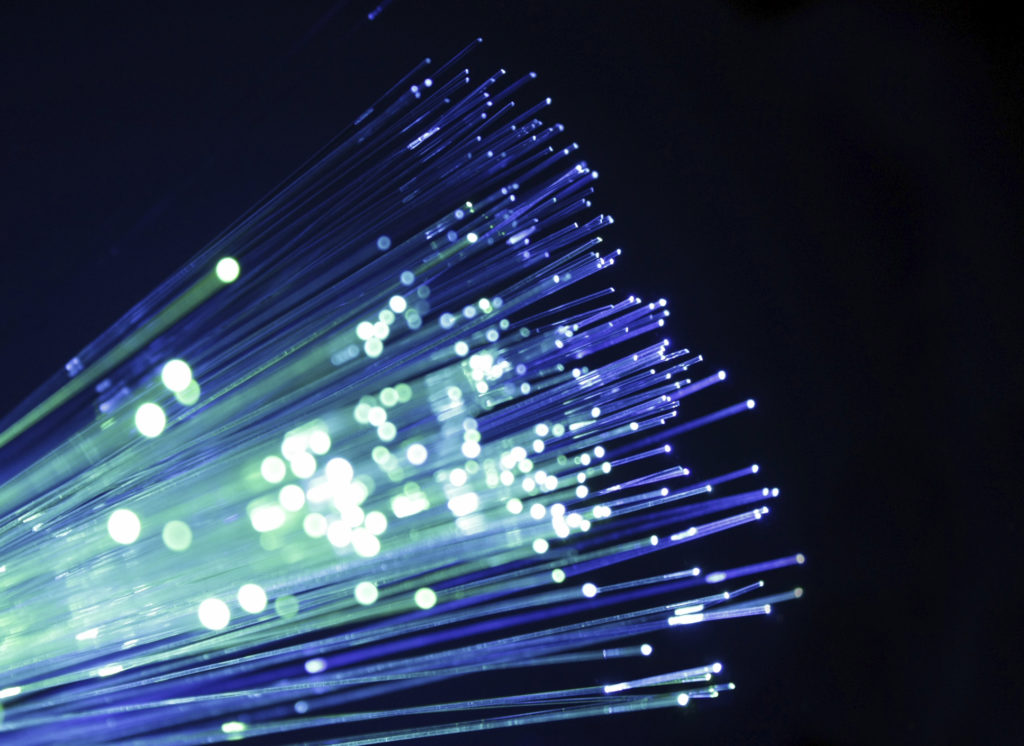 The internet has evolved exponentially over the years. From noisy dial up to DSL, to entire networks built on wireless connectivity, it’s become a modern utility. One reason is because of speed and how it grows each year. From entertainment media to entire programs, delivering enormous file sizes becomes easier every day. Today, it’s only going to get better, as the introduction of Google Fiber slowly finds its way into many American homes.

In one instance, it’s good news for Chicago residents. Google is beginning to introduce the superfast network into parts of the city, in hopes to establish new infrastructure. The choice mainly comes as a sort of test bed, a way to show the rest of the nation what their speed potential really is. It’s only good news for those getting the service, as fiber bit is absolutely a next generation internet service.

Another thing to note is that it will help drive competition. Internet use has always been sieged by things like data limits and speed throttling, depending on the provider. With the powerhouse that is Google, however, other internet providers in Chicago will have to step up their game. ATT is one such provider feeling the pressure to create better services, as the choice between an unlimited super speed net versus slower, capped net is a no brainer. For the city, this will create better options all around, as competition for new business and a loyal consumer base will be fierce.

Of course, these changes won’t happen overnight. While more cities in various states are adopting the idea of fiber as a new internet standard, not everyone will get the service. Google can only offer to select groups for the time being, and while those numbers are still plentiful, it’s far from becoming common use. This is largely because demands for fiber internet delivery will be extraordinary in comparison to regular cable/wireless internet, so proper infrastructure has to prepare to deliver. Fiber internet promises big things, but still has to follow hardware restrictions. While Chicago residents should get excited, many should also expect to wait.

Despite this, Google’s fiber internet and the respective competition it drives will bring bigger changes than just entertainment. An incredibly fast connection such as this can change the entire productivity drive of businesses, for example. Data and media will be transferred at rates unheard of, meaning entirely new services can be built around it. It’s quite likely Chicago residents will not only experience the rush of new internet, but a boosted economy too.

While fiber has yet to reach every part of the United States, cities like Chicago will demonstrate the superior new speed and power possible with Google’s service. It’s at the forefront of modernization, and the local populace should look forward to a new age of internet and innovations to their great city. As for how long it will take fiber internet to be mass adopted, that still remains to be seen.