Home » Blog » What is The Difference Between WAN and SD-WAN?
30 Oct

What is The Difference Between WAN and SD-WAN? 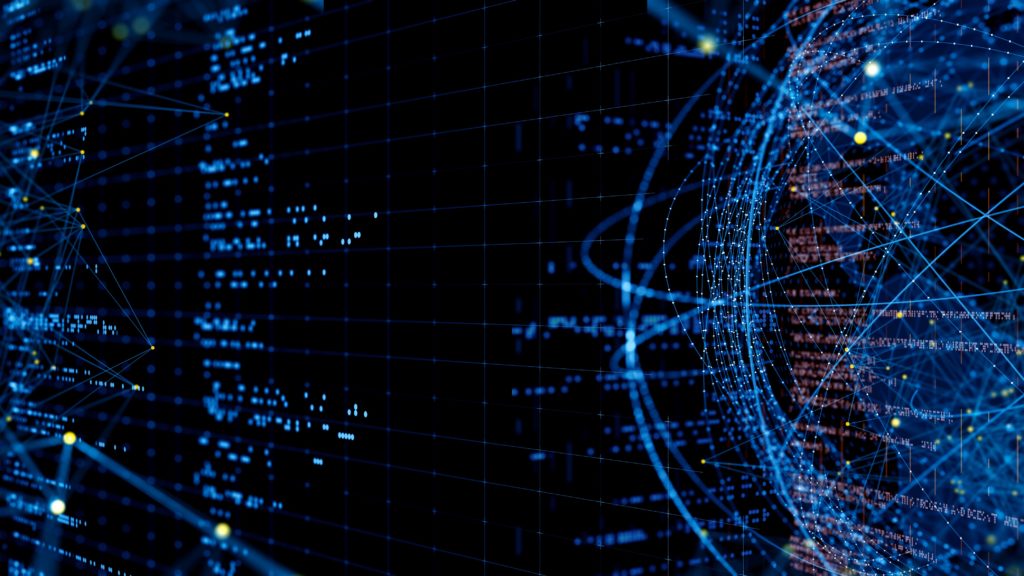 Traditional WAN is also used for connecting businesses that have more than one location. They mostly depend on multiprotocol label switching (MPLS) which provides both efficient and resilient network traffic flow. As a result, you’re able to prioritize data, video, and voice traffic on your network.

A software-defined wide area network (SD-WAN) is a unique approach combining WAN technologies such as broadband connections and MPLS. As a result, this allows your business to route traffic to multiple offices and remote locations thus providing enhanced capabilities for managing and monitoring network traffic while at the same time reducing the costs of networking. Using SD-WAN allows your organization to connect all its offices to a central network in the cloud.

Differences between the two

Traditional WAN is secure, as packets are sent over a private MPLS connection.  This allows for site-to-site secure communication.

With the traditional network, you will be able to prioritize your data. It also offers you traffic reliability and predictability.

With SD-WAN you will be able to send your most important data traffic over the best network link together with several options for application prioritization. This results in little to no packet loss or latency.

A traditional WAN running over MPLS offers a high quality of service since it avoids packet loss through the isolation of packets. Most of the time, it runs over one carrier-grade circuit connection. However, you should keep in mind that an MPLS bandwidth such as this is likely more expensive.

On the other hand, SD-WAN can reduce internet costs since you won’t have to pay much money to upgrade your bandwidth. You also can mix and match network links according to the priority and type. An SD-WAN network can run on 4G LTE which unlike an MPLS network is less expensive.

If you operate on a traditional wide area network, when it comes time to update, you will have to do so manually. This is one of the downsides to a traditional framework when compared to a software-defined one. As a result, it takes longer to complete, decreasing efficiency in growing your business. This has an especially negative impact if you’re looking to add branch offices in the near future.

While a plethora of businesses switching to SD-WAN, the ultimate decision depends on your company’s current infrastructure and situation.